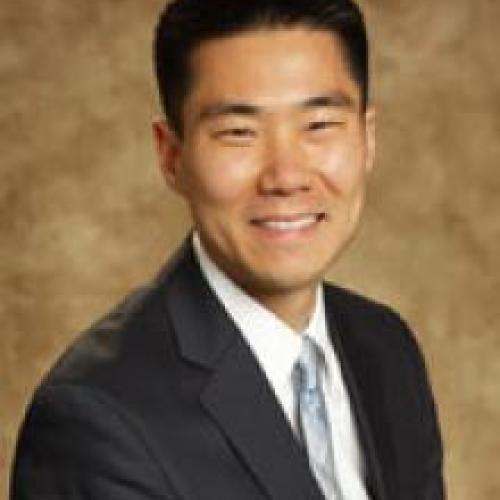 Dr. Bahk subsequently completed his internship and orthopedic residency training at one of the nation's top hospitals, Johns Hopkins Hospital in Baltimore, Maryland. He worked for five years under some of the country's expert surgeons. While at Johns Hopkins, he gained extensive training in pediatric orthopedics and adolescent sports medicine. He helped take care of NCAA Division I athletes on the Johns Hopkins lacrosse team as well as professional athletes on the Baltimore Orioles and the Baltimore Ravens. He has published numerous papers in journals such as the Journal of Bone and Joint Surgery, Journal of Shoulder and Elbow Surgery, Journal of Arthroscopic and Related Surgery, American Journal of Sports Medicine, and Journal of Knee Surgery.

After residency, Dr. Bahk completed a sports medicine fellowship at Southern California Orthopedic Institute and trained under some of the nation's founding and pioneering arthroscopic surgeons. He continued to write book chapters and present research at national meetings such as the Arthroscopy Association of North America (AANA) in addition to covering local high school sports teams.

Dr. Bahk grew up all over the nation, including New York, Michigan, Texas, and even briefly overseas. His parents still reside overseas, and his siblings live in New York and San Francisco. He appreciates his broad and diverse background growing up all over the world and training throughout the nation. He is excited to settle down in California and take care of patients in Thousand Oaks (Main Location), Simi Valley, and Van Nuys.

In his spare time, Dr. Bahk enjoys golfing, running, and spending time with family and friends.